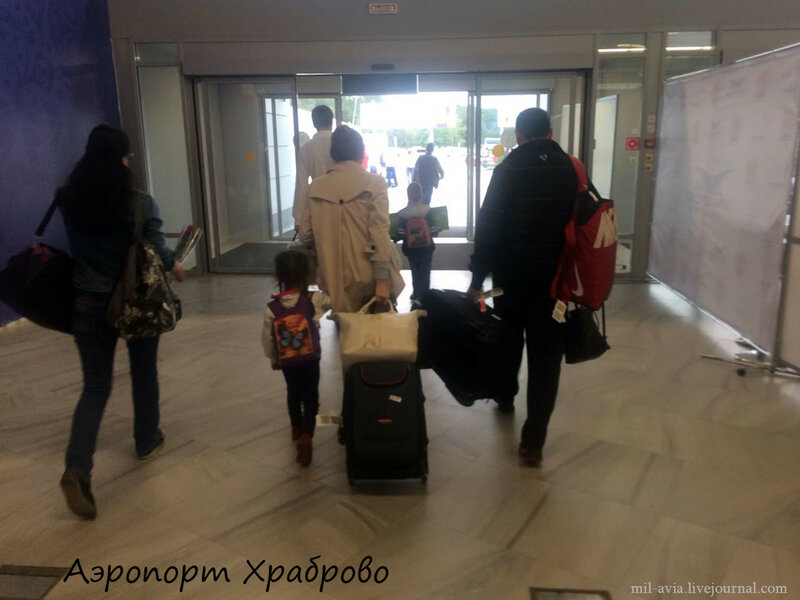 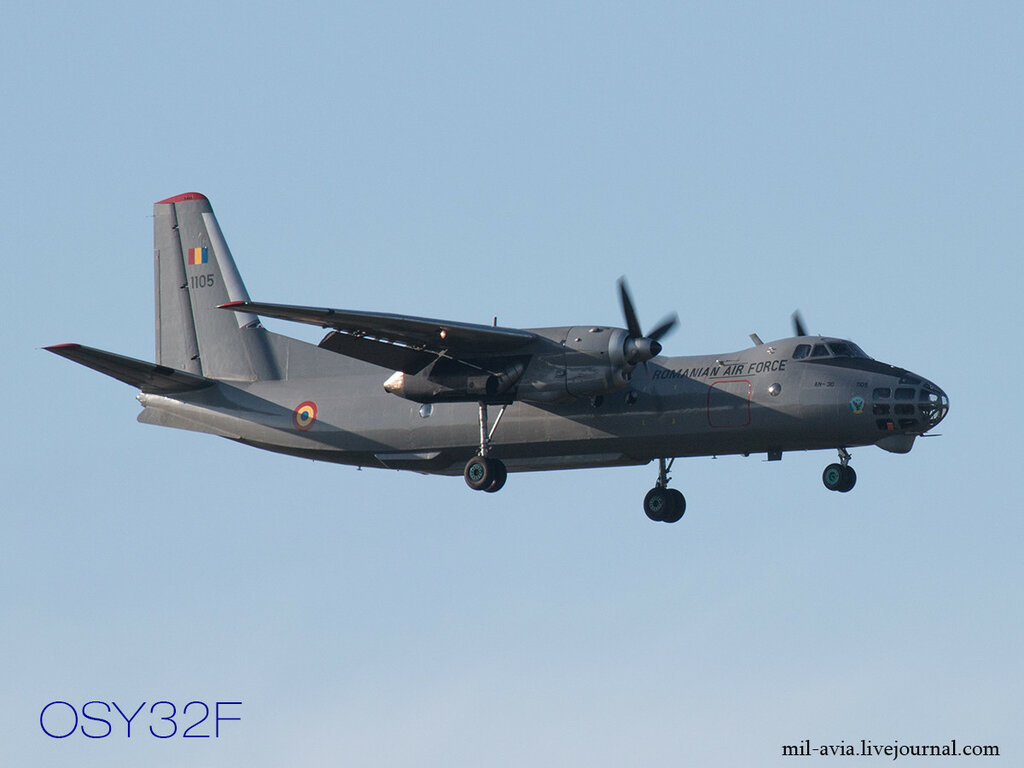 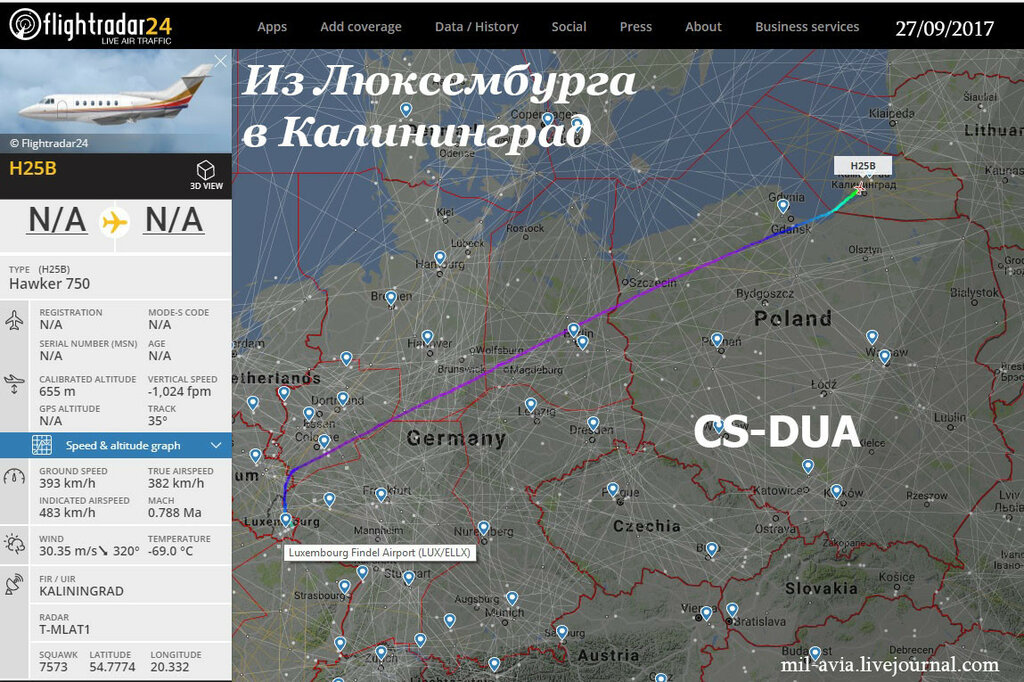 Data on interceptions of aircraft completed near the Baltic States’ borders on September 18-24 , 2017 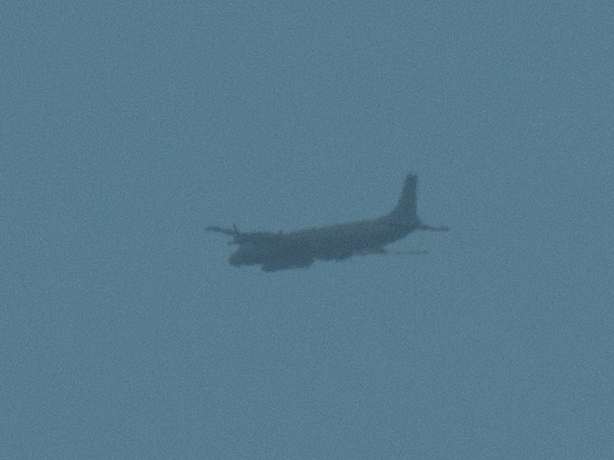